Avalokiteśvara is a bodhisattva who embodies the compassion of all Buddhas. This bodhisattva is variably depicted, described and portrayed in different cultures as either male or female.[2] In Tibet, he is known as Chenrezig, and in Cambodia as Avloketesvar. In Chinese Buddhism, Avalokiteśvara has evolved into the somewhat different female figure Guanyin, also known in Japan as Kanzeon or Kannon. In Nepal Mandal this figure is known as Jana Baha Dyah, Karunamaya, Seto Machindranath. 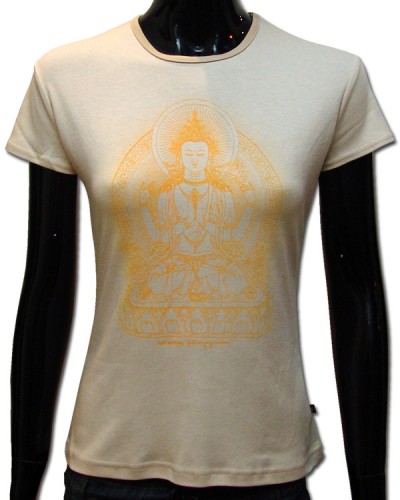 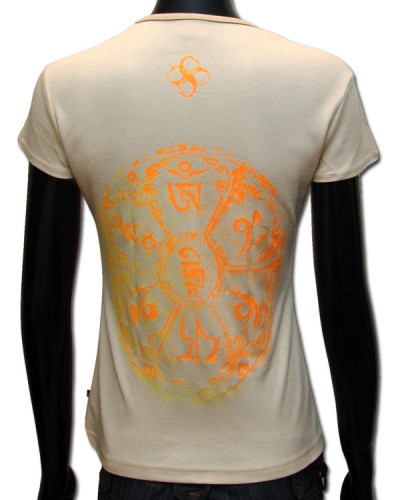 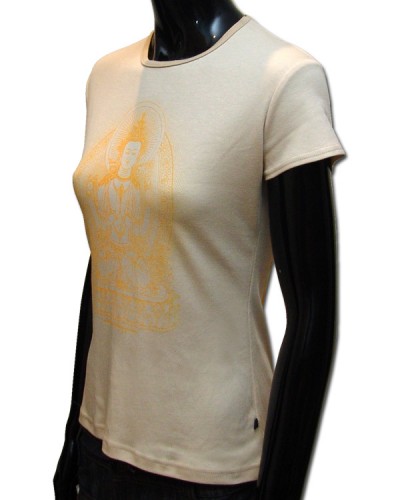 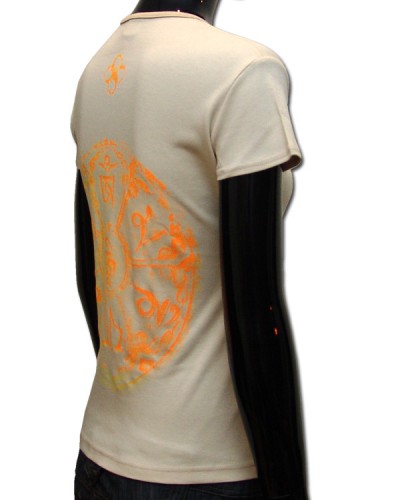 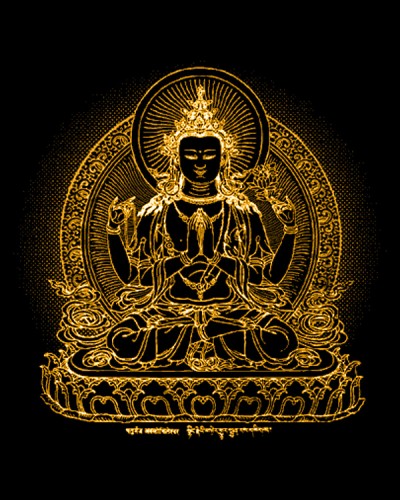 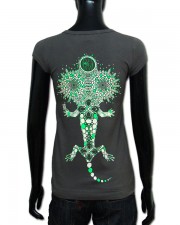 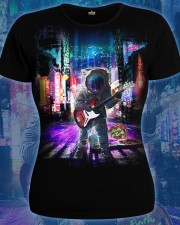 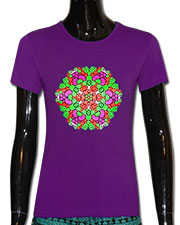 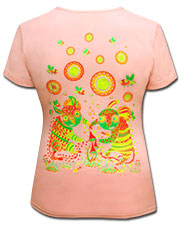 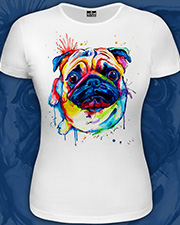 Sign in with social networks
My discount
???
Join now and get discount! 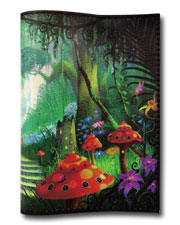